A teaser on Google’s online store suggests that the Google Pixel 4a could finally be revealed on August 3, after months of radio silence.

It’s almost as they had talked about it: on the day when Apple announced it will not launch a new iPhone in September due to the Coronavirus pandemic, Google teased the launch of the new Pixel 4a.

The teaser, posted on Google’s online store suggests that the new Pixel phone could go on sale on August 3. Google also shared some cutout visuals on social media channels. In its visual teaser for “The Google just what you’ve been waiting for phone” the company seems to be referencing the camera quality of the new phone. Indeed, what may seem at first like a boring Lorem Ipsum visual error, reveals words like “lowlightena,” “megapixelum,” and “bokehus” which all refer to the camera.

According to reports, the phone will offer a 5.8-inch OLED display, along with a Qualcomm Snapdragon 730 processor, 6GB of RAM and 64GB of storage, and a 12-megapixel camera. And the same reports are saying the Google Pixel 4a could retail for as little as $350, which would make it the best deal for a phone like this. 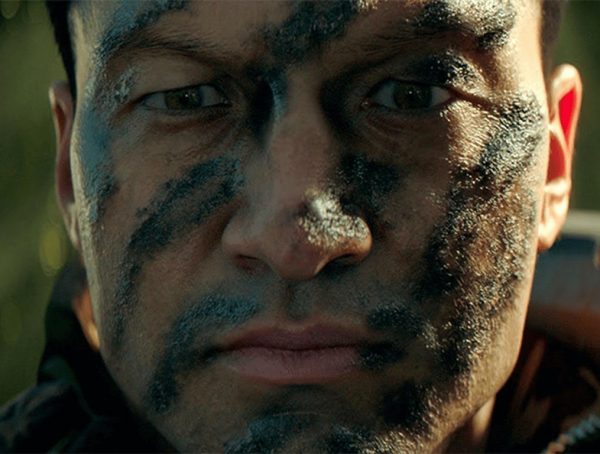