Further to its pledge to train 1 million business owners in the US and help equip more people with digital skills, Facebook is launching new tools and resources to help achieve these goals.

The first of these announced last week is Learn with Facebook, a career development website that allows people to gain a foundation in hard and soft skills that will help them “advance in today’s digital workforce.” On the website, people can find free to access lessons like “Ace Your Interview” or “Manage Your Content Marketing” featuring case studies, insider tips, and resources from industry experts. The lessons within Learn With Facebook become more accessible to users through Facebook‘s partnership with Goodwill Community Foundation, which will help offer training across the US.

Learn with Facebook is a new career development website that allows people to gain a foundation in hard and soft skills that will help them “advance in today’s digital workforce.” The second is an improvement to Jobs on Facebook. Businesses can now share their jobs in Groups, not just their Pages. The change brings jobs to more than 200 million people who are members of Groups on Facebook.

The third and final is an update to Facebook’s Mentorship tool. According to Fatima Saliu, Head of Policy Marketing, and Sean O’Reilly, Mentorship Engineering Manager at Facebook the tool “helps connect people in Groups who are seeking mentorship with others in their community who have relevant experience or expertise.”

As Saliu and O’Reilly explain, the ability to choose a mentorship partner based on goals and interests is becoming easier, “as people can sign up to share information about what they’re offering or looking for, and then others in the Group can browse a list of those available people to find a match and reach out directly.”

The tool itself helps the pairs keep the conversation going by prompting them each week. 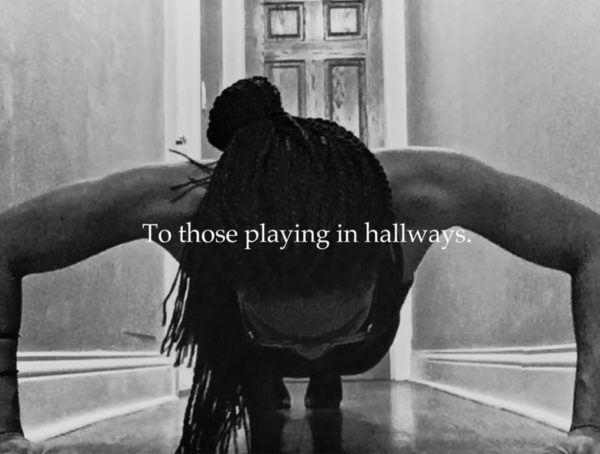