Clubhouse last week launched its new info and insights hub, Creator Commons, a place where creators can get a better understanding of the app, and its various features, to ultimately help them boost their presence on the platform.

Clubhouse’s Creator Commons features elements such as detailed overviews of how Clubs and Rooms work, and how to get involved, to make the most of each of them.

At present, Clubhouse doesn’t yet provide analytics data, so creators will be delighted to know that the new hub the platform puts at their disposal, offers pointers on how they can track their in-app performance, in conjunction with advice on what elements they should be looking at.

The hub also offers a ‘Brands and Monetization’ overview, which provides information on payments and sponsors in Rooms. Currently, 12 million people reportedly use the Clubhouse app, and some 700,000 rooms are hosted every day – double the number of rooms compared to May this year when the app started rolling out its beta access to Android users.

The live audio chat app, which recently opened its access to all users without the need for an invite, has seen significant growth in India, where the vast population (mostly Android users),  has welcomed live conversations that government regulators cannot easily censure. 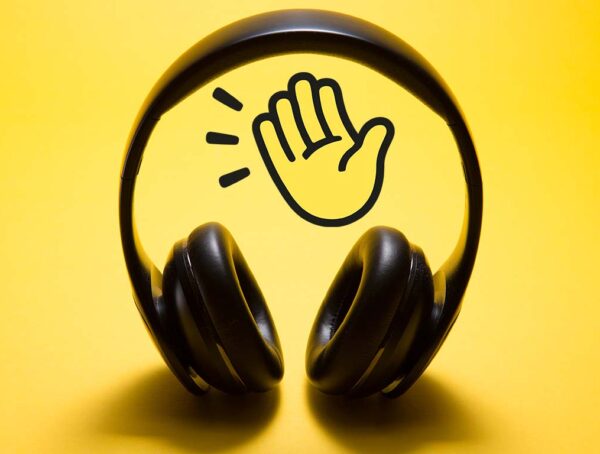