A designer had fun revisiting the most emblematic Internet logos in a retro-futuristic style inspired by the 80s. It’s like Back to the Future arrived in 2018.

Future Punk, a designer known for his retro-futuristic 80’s style, took on the current logos of some of the most famous Internet brands. So what would Facebook, Instagram, Twitter, Amazon, or even Netflix, have looked like – had they been born in the 80s?

Check out the 10 logos created by Future Punk:

What if all your favorite Internet companies had been born in the 80s? This is what their logos would have looked like, according to design artist @RealFuturePunk. 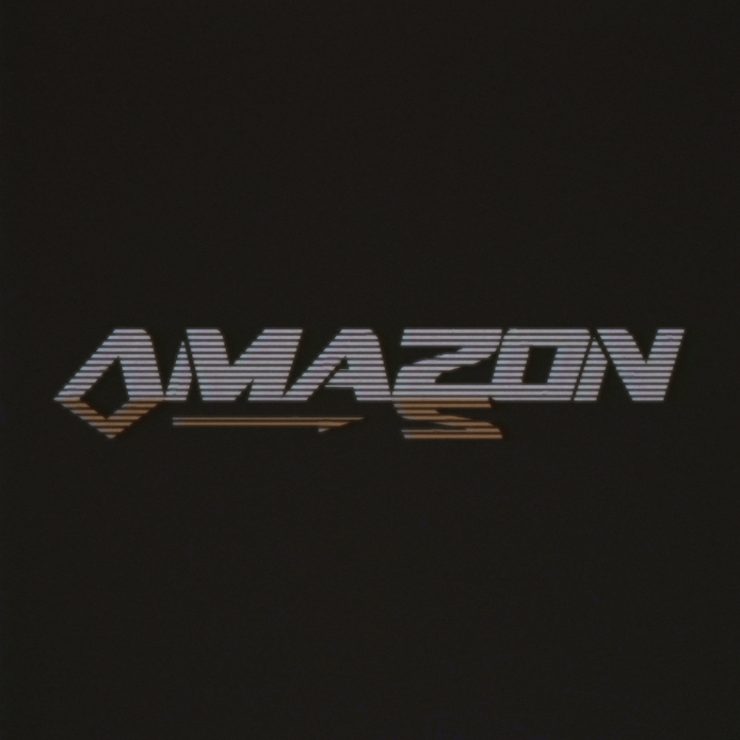 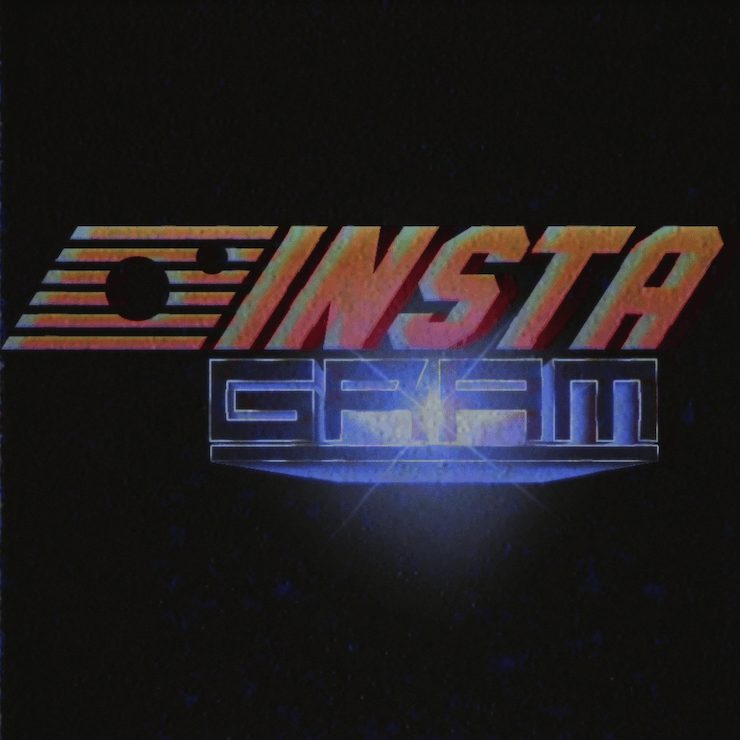 Read next: These Logo Reversions Will Make You Look At Brands Differently
#Art#future punk#graphic design#logos