Do you know why even the most gruesome commercials can’t stop young people from using their phones while driving? Because they are ads.

Texting or using a phone while driving, has become the number one reason for road accidents in Israel; in most countries in fact. As if this was not enough, people are now starting to go Live while driving, and answering questions from their followers!

This trend will continue, because young people simply ignore ads. So, how do you really communicate the dangers of using your phone while driving to this younger generation? You kill their favourite vlogger, live on YouTube.

Or Yarok – The Association for Safer Driving in Israel – collaborated with BBR Saatchi & Saatchi, to launch “LIVE Longer” – a creative campaign starring one of Israel’s most loved vloggers – Ashley Waxman Bakshi. And by “starring,” I mean dying during an awful car crash, while she was vlogging live on Youtube.

To do that, BBR Saatchi & Saatchi hacked YouTube’s live feature, and broadcasted a 6-minute pre-filmed and edited video of Ashley, as if it were live.

.@bbr_saatchi “killed” Israel’s most famous vlogger during a road crash, live on YouTube

2500 fans saw her crash “live.” Thousands of worried comments poured in almost immediately, before Ashley was shown alive and well on the video, sharing the important message that young people were now very willing to listen. By the next morning, the video was viewed by over 55,000 youngsters.

You can watch the original here.

Read more: This VR Campaign Gives Your One More Reason Not To Drink And Drive
#BBR Saatchi and Saatchi#Israel#Or yarrow#road safety Creative Campaigns
Samsung Presents: “The Man Who Got To The Bottom Of The Laundry Basket” 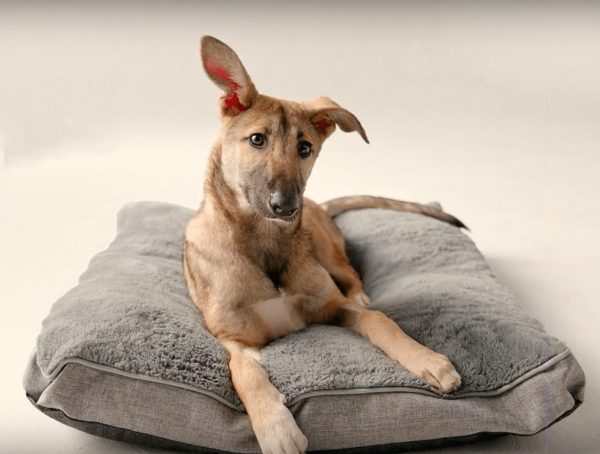 Creative Campaigns
With Samsung, Adopting A Rescue Dog Means You Get A Free Vacuum Cleaner