The Most Underappreciated Metrics In Social Media Marketing

When it comes to social media, according to marketing guru Jay Baer, “the end goal is action, not eyeballs.”

If you can get lots of people to view, consume and enjoy your content, great! But the objective is to convert fans into customers. The only way to know if you’re succeeding, is to measure the right metrics.

Understanding The Different Classes Of Metrics

So, the obvious question is… what are the right metrics to measure? Are the number of click-throughs the most telling statistic? Not if you’re optimized for sharing. Bounce rate is critical — unless you’re only focused on getting big numbers of unique visits. Before you decide which metrics are meaningful, you have to understand the meaning of the metrics.

.@nickarojas: Before measuring success, you need to understand what the right metrics are.

Social media metrics can generally be broken down into four categories:

Keep An Eye On Vanity Metrics, But Don’t Obsess

It is easy to focus on “vanity metrics” like followers, friends, likes and shares. Don’t spend too much time analyzing these feel-good metrics. They usually don’t tell the whole story. For example, Entrepreneur points out that Follows, Likes and even social actions such as Shares and Retweets can come from bots. Bots rarely become paying customers.

.@nickarojas: It is easy to focus on “vanity metrics.” Don’t spend too much time analyzing these.

Also, these actions often come from people who are not your target customers, which represent the bulk of your followers. Finally, shares or mentions can come from trolls, competitors or other online saboteurs who are trashing your brand instead of empowering it.

Don’t confuse vanity metrics with conversation rate, applause rate and amplification rate, which combine to become the single most dominant page-level metric. When measured together, these three categories might just be the most revealing and actionable metrics on all social media.

When you look at them at the same time, you can analyse the level, and more importantly the kind of engagement that your content generates. The key is to look for lopsided disproportions among the three individual metrics. For example, if a Facebook post gets many comments (conversation) but gets very few likes (applause), there is a strong chance that the post was viewed in a negative light and most of the comments were bad.

It’s important to bear in mind that the most important metric is based on your KPI.  If you are running a Facebook store, you may choose to measure ROI – what are the sales derived from your investment in that Facebook ads campaign? If you are running a branding campaign to alert the general public that your company is involved in non-profit work, your KPIs would be based on impressions, and your focus would then be on tracking CPM.

If you’re not measuring return on investment, what are you measuring? But as more and more channels become available with the release of every new app and the launch of every new social site, it becomes ever more important to break down ROI per channel. One proponent of this strategy gives the following example of what an ROI per channel analysis looks like in real life:

Someone spends $50 on a purchase from your website after their fifth visit. They came to your site twice from organic search, twice from social media and once from email. The calculation for ROI per channel would break down as:

Use Google Analytics Interactive Tool to break down each purchase this way every month. KISSmetrics is an SaaS tool that can help measure ROI per channel as well.

Aggregate data, such as mentions or follows, can give a good general snapshot of brand awareness. But your goal should be to understand the origin of your targeted leads. Utilize attribution programs like Convertro and Marketo to find out which social campaigns are encouraging conversion growth or positive leads. Programs like these will reveal how many times a customer has to open an email, visit your page or interact on social media before they buy something. Some programs can help you take this analysis to a granular level by assigning relative weight to different actions, which helps to reveal which actions played the most direct role in every conversion.

Everyone knows how to measure obvious “win” metrics like conversion rate. But like a wide receiver catching a touchdown in the end zone during a football game, a conversion is the final result of many other things happening correctly and in the correct order. If the tight end misses a block, or the running back blows the play-action fake, the quarterback never gets to throw the ball, and the receiver never catches the touchdown pass. If you’re a coach, your strategy can’t be to catch more touchdown passes. You need to analyse film from last week’s game to see what went right, and what went wrong throughout the entire play. Metrics like ROI per channel and lead growth, are less obvious than conversion rate, but without them, you’ve lost the game. 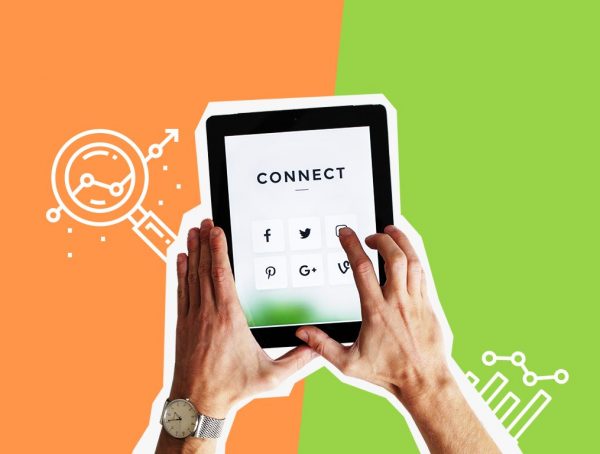 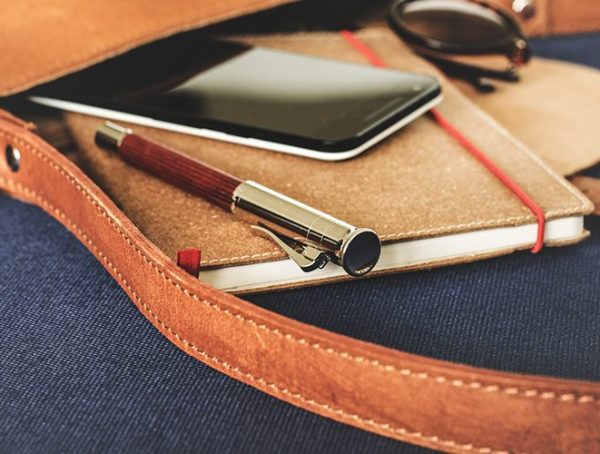