After a years-long campaign and a huge social media push, Scotland is to become the first country in the world to provide free period products.

In 2018, a study conducted across the UK found that 25% of women had to miss school or work because they could not afford period products.

The legislation will make the universal provision of period products a legal obligation for local authorities.

Scotland has become the world’s first nation to make period products freely available to anyone that needs them, unanimously passing the Period Products Bill on November 24.

The campaign was led by Monica Lennon (MSP, Labour Party) who first introduced the Period Products Bill back in 2017.  It initially met with opposition from some Scottish politicians, who cited concerns about affordability (the scheme is estimated to cost about £8.7M / $11.5M a year ).

But after the campaign went viral on social media, it started to receive cross-party support back in February.

WE DID IT! The Period Products Bill has been unanimously passed by the Scottish Parliament 🎉🎉🎉 pic.twitter.com/hHn95suJLn

“There has been a massive change in the way that periods are discussed in public life,” Lennon tells the Guardian. “A few years ago there had never been an open discussion of menstruation in the Holyrood chamber and now it is mainstream.”

She then added: “This will make a massive difference to the lives of women and girls and everyone who menstruates. There has already been great progress at a community level and through local authorities in giving everyone the chance of period dignity.”

Care Featured
Sorry Mr Trump, Proud Boys Are Not Who You Think They Are 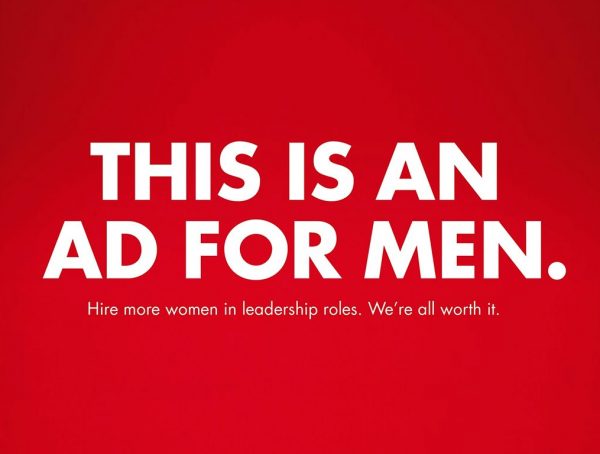