Reddit has launched a new ‘Conversation Placement,’ allowing advertisers to reach users where they are most engaged.

Reddit is expanding its advertising placements by adding a new ‘Conversation Placement’ that will appear within threads, letting brands reach users where they most engaged. According to Reddit, 42% of Redditors’ time is spent in the threads of any of the 350,000 daily conversations taking place on the platform.

The new Conversation Placement will sit within conversation threads – in the space between the original post and the first comment. This allows advertisers the opportunity to reach beyond Reddit feeds and better connect with users within a very engaging space. “Reddit users thrive on conversations and are highly engaged in unique dialogues around their passions. Conversation Placement is an opportunity for all Reddit advertisers to drive engagement on the platform, positioning themselves right where people are connecting with one another, in a way they can’t on any other platform,” said Reddit Global EVP and President of Advertising, Harold Klaje.

“This launch is an outcome of our close and continued collaboration with Reddit advertisers to ensure solutions that tap into what makes Reddit special. It’s the latest example of our Ads business continuing to meet the needs of advertisers. We’ve invested a lot in the past year to evolve our product offering to ensure brands can best leverage the power and value of Reddit, and creating opportunities for advertisers to meaningfully engage with users is key to delivering on this.”

When combined with Home, Popular, or Community Feed placements, campaigns can achieve a higher performance and more cost-effective outcomes. According to Reddit, advertisers can reach millions more unique users compared to targeting audiences with a single placement – increasing their overall reach by up to 20%.

In terms of brand safety, Conversation Placement offers all of the same foundational features regardless of inventory type. The platform states that the Oracle Data Cloud’s contextual intelligence applies to the new placement via its Limited Inventory tier.

Reddit has launched a new ad offering called ‘Conversation Placement,’ allowing advertisers to reach users where they are most engaged.

The launch of the new ad placement comes after an extensive beta testing phase, the result of which points to a proven track record of success for the new offering type, especially when coupled with Reddit’s in-feed advertising.

During the past year, Reddit has beta-tested Conversation Placement with more than 600 advertising partners, including HBO Max, Adobe, Monday.com, The Washington Post, and Nespresso.

The beta ran campaigns across a number of industries and resulted in significant success for partners across all verticals and campaign objectives. In specific, beta test partners saw a 9% average increase in clickthrough rate (CTR), 10% higher downstream conversion rate (CVR), and 23% lower Cost Per Click (CPC) rate when using both Conversation placement and Feed. 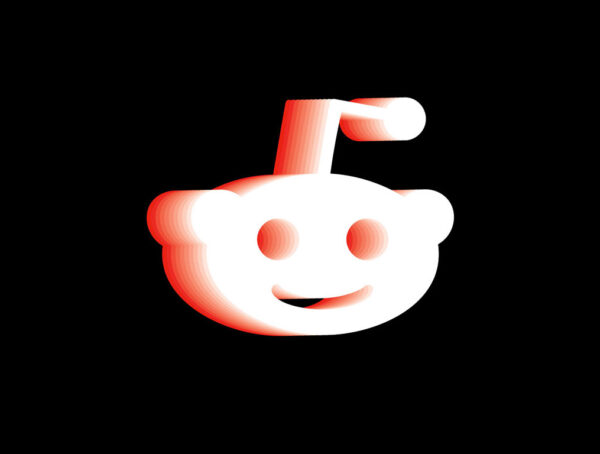 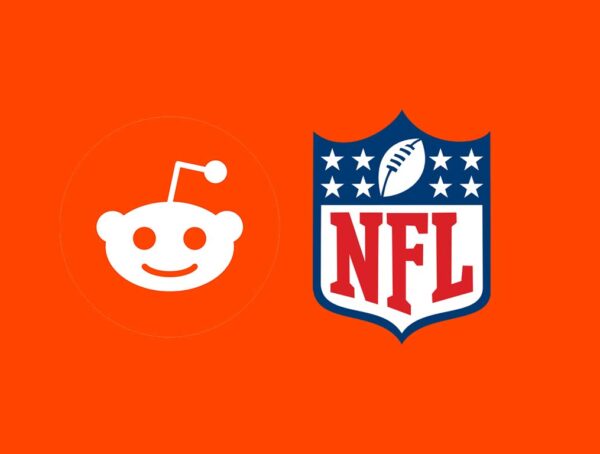