The creator of the Nyan Cat meme has confirmed the sale of the digital artwork for 300 Ether (ETH) – around $600,000 at the time of the sale.

Created back in 2011 by Chris Torres, Nyan Cat is a piece of internet history. The grey GIF cat flying through space on a rainbow is definitely one of the most famous memes out there today, and now it’s become even more famous for the price it sold for in an online auction.

No, Torres didn’t sell the GIF itself, but rather a cryptographic hash of the artwork on the Ethereum blockchain. Confused? Well, let’s just say he sold the rights to the artwork.

As cryptocurrencies get more and more popular, artists are selling non-fungible tokens (NFTs) – digital items that have been authenticated on the blockchain. Nyan Cat was only one in many – perhaps the most well-known – NFTs to be sold lately, netting around $600,000 in Ethereum (300 ETH) for its creator.

Just opened up the flood gates to the future of meme economy in the Crypto universe, no big deal~

But seriously, thanks for believing in Nyan Cat all these years. I hope this inspires future artists to get into #NFT universe so they can get proper recognition for their work! pic.twitter.com/JX7UU9VSPb

Nyan Cat isn’t the most expensive NFT to be sold – A Crypto Punk variant was priced at over $1 million. The NFT-based art market is now surging along with the cryptocurrency markets and is estimated to be worth over $100 million.

The creator of the Nyan Cat meme has confirmed the sale of digital artwork for 300 Ether (ETH) – around $600,000 at the time of the sale.

It’s definitely an interesting time to be alive, don’t you think? 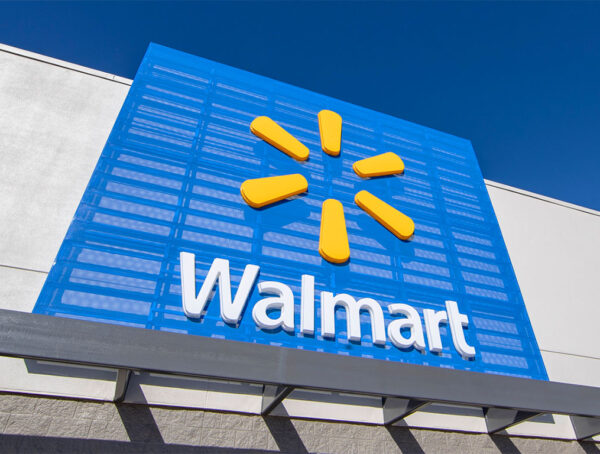