Big Bird is back… to introduce a new Sesame Street show – Sesame Workshop – that’s been made to encourage kids to code.

At its big announcement event earlier this week, among others, Apple announced a new Sesame Street-themed show that helps kids learn the basics of coding, vs the basics of how to count and the alphabet. The show will focus on coding (so 2019) as it “fosters collaboration, critical thinking skills and is an essential language that every child can learn,” and will feature “cool music” and “funky dance moves.”

The new show was introduced by the Big Bird and is billed as one of the top new shows on the Apple TV+ service, also announced on the same day. In the announcement, a new muppet appears, who speaks in soundbites like “By teaching preschoolers about coding, we’re giving them the opportunity to change the world!”

Big Bird explains to Cody, “You’re helping kids grow up to be smarter, stronger and kinder”, although it’s not entirely clear how tutorials will be presented. The deal between Apple and Sesame Workshop was announced last year and was billed to be a mix between live action and animated TV. Also, as a note, it is not the original “Sesame Street.” 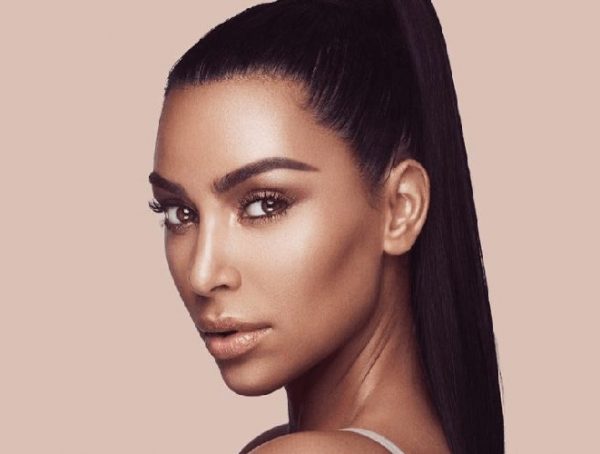 Social Fun
Bits And Pieces: Stranger Things, El Patito, A Salary Calculator Like No Other, And More