macOS Big Sur Is Now Available To Download For All

Apple has officially released macOS Big Sur, the latest version of macOS, which is available to download on compatible Mac computers.

It’s the biggest update to macOS in a long time.

Big Sur – also known as macOS 11.0 – is bringing a lot of new things to Apple’s laptops and desktops. The new OS features a top-to-bottom redesign of the interface, icons and menu bar, a new control center UI that will remind you of iOS, widgets (also like on iOS 14) and a bunch of performance improvements.

The new macOS will be pre-installed on Apple’s newly announced M1-powered MacBook Air, MacBook Pro, and Mac mini computers when they release on November 17th. In fact, Apple says that the OS has been specifically optimized to run on those new ARM-based systems, which will also let users run iOS and iPad apps right on their computer. Not all existing Mac computers are compatible with the update, check the list below to see if your computer can cut it: 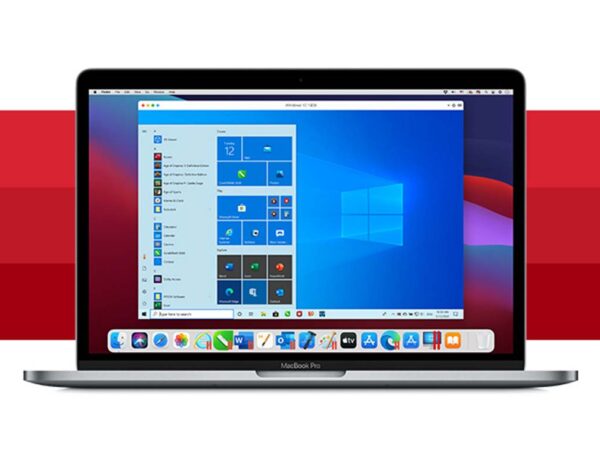