Kellogg’s ‘All Together’ Cereal Is A True Token Of Love

Six cereals, Six mascots, all coming together against bullying and promoting love: that’s the new special edition of Kellogg’s ‘All together cereal.’

The “All together” cereal comes in a purple box, as a clear reference to its support for the LGBT+ community.

“We all belong together, so for the first time in history, our famous mascots and cereals are offered exclusively together in the same box for All Together Cereal. It’s a symbol of acceptance no matter how you look, where you’re from or who you love.” – Kellogg’s said in a statement.

Kellogg’s All Together cereal is be available for a limited time in honor of Spirit Day, an anti-bullying campaign that has millions of people wearing purple to stand up against bullying. You can order yours here.

Kellogg’s also pledged to donate $50,000 to GLAAD in support of the group’s efforts to fight harassment against the LGBT+ community. 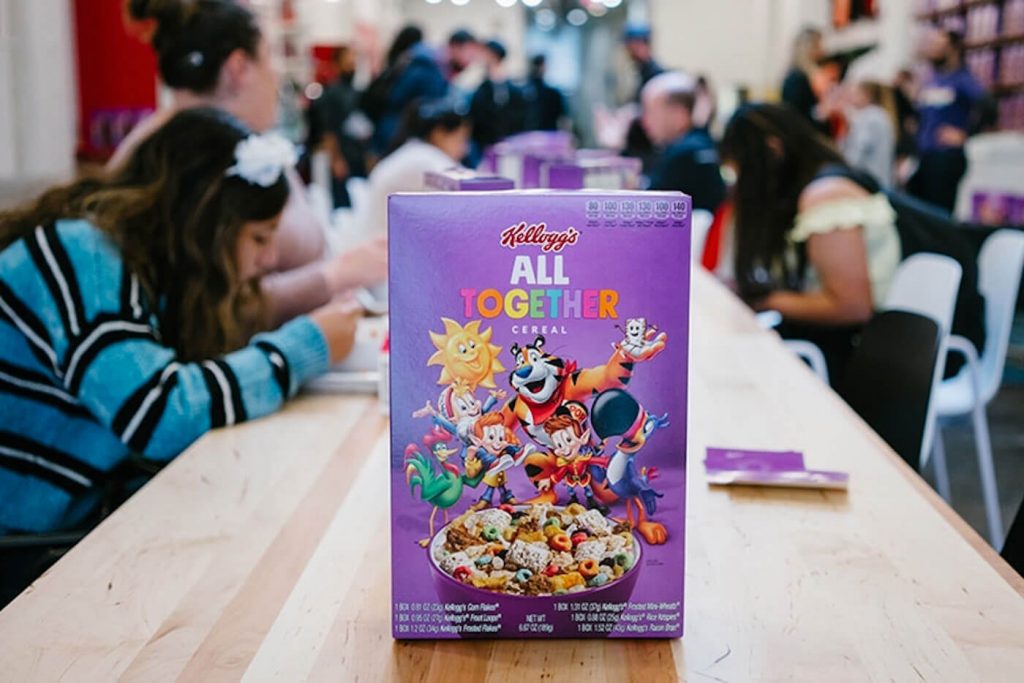 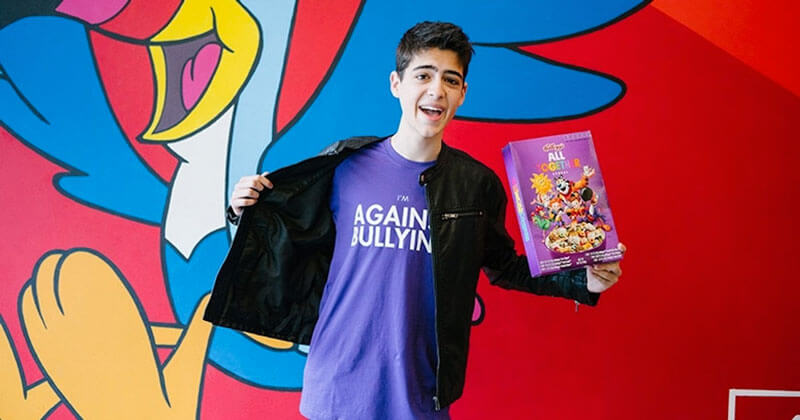 Read next: Half Of All Abusive Tweets Are Now Removed Automatically
#Bullying#creative#Kellogg's#LGBT