Apple’s next major software upgrades are ready. After a little over a month of open-beta, the new OS for the iPhone, iPad, Apple Watch, and Apple TV are finally becoming available to all users. If you can’t wait until tomorrow, scroll down to the end.

Related | iOS 14 Will Let You Try Apps Without Installing Them

At today’s “Time Flies” event, Apple did not announce a new iPhone, like it usually does at every event. We did get a new watch and a new iPad Air, but the major announcement was about software: iOS 14 is here, and along with it, upgrades for most of our Apple products.

iOS 14 promises a major overhaul to how we use our iPhones. I have been using the open-beta for a few weeks, and I love it. Widgets are, for me, the most important new feature. They simply are changing the way we are using our iPhones. But there is also the new App Library, picture-in-picture mode, and a whole new translation app. iPadOS 14 is coming with a new Scribble feature that lets you “write by hand in any text field across iPadOS, and your words automatically convert to text.” Additionally, more of Apple’s native apps are adding sidebars and expanded menus to take advantage of the iPad’s bigger screen.

There are some nice improvements across both the iPhone and iPad with pinned conversations for iMessage, cycling directions in Apple Maps (although Google Maps has had them forever…), compact notifications for incoming calls, a redesigned Music app, and much more.

As part of the upgrade, Apple is also launching Apple One, its new subscription model that bundles the services you use the most. Apple One combines popular Apple services like Apple TV+, Apple Arcade, extra iCloud storage, and more in a monthly subscription bundle, starting at just under $15. 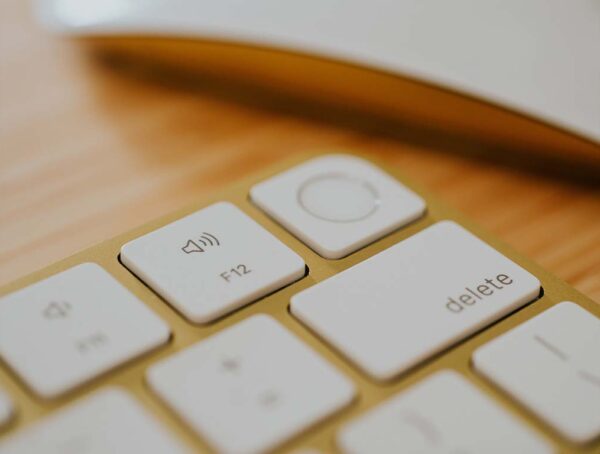