It happened, again. Personal data from over 533 million Facebook accounts has been leaked online, according to security researcher Alon Gal.

Related | You Can Now Control Who Comments On Your Facebook Posts

Having your personal data linked online can be worrisome. This data usually includes things like phone numbers, emails, Facebook IDs, birthdates, etc…  So your first question when hearing about the latest Facebook data breach would be, of course, how to check whether your data has been compromised.

One of the quickest and most straightforward ways to do this is a website called Have I Been Pwned.

When you land on the website, input your email address and the system will scan through all the latest massive data breaches in its repertory. This way you will almost immediately know if you are part of the Facebook breach, but also any other breaches in which your data may have been leaked.

If your data has been compromised, one of the first things you should do is change your passwords on Facebook, as well as setting up two-factor authentification. 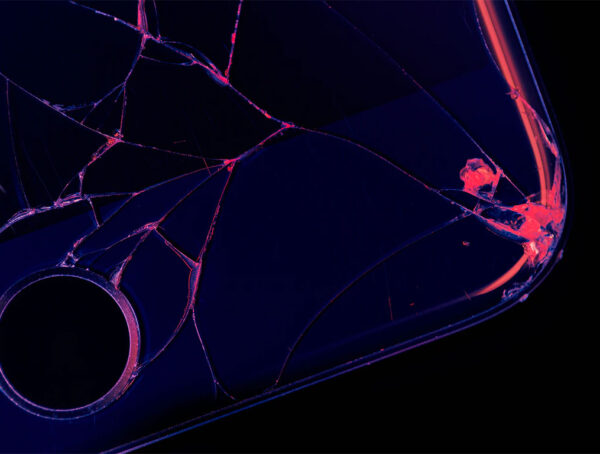