Beauty Brand Lush Is Quitting Social Media… Or Is It?

In an effort to promote more meaningful conversations with their customers, Lush, the popular cosmetics brand is quitting social media altogether.

The brand announced that will be switching off its social media accounts in the UK and engage with its customers on the website, email, phone and in-person while they browse in store.

Lush has built an enviable following in the UK, having acquired more than 560,000 followers on Instagram, and topping 420,000 on Facebook. On Twitter the brand had more than 200,000 followers. These numbers span across all of its brands portfolio, which includes Soapbox and Lush Kitchen among others. No plans for similar shutdowns have been announced for the US and international accounts.

Despite the shock development, there is a caveat. While the brand will be switching off its own social media presence, it doesn’t mean that it won’t have a presence on social media after all. Lush will still be conducting promotions with the help of targeted influencer collaborations.

Increasingly, social media is making it harder and harder for us to talk to each other directly. We are tired of fighting with algorithms, and we do not want to pay to appear in your newsfeed. pic.twitter.com/nJUzG0lham

The fact that the brand will rely on spokespersons to do the heavy lifting marks a significant change in Lush’s marketing efforts. Instead of deploying media-for-clicks and/or impressions, Lush, through its roster of influencers, will shift towards brand building. Long game wins the shelf and Lush might as well be the first brand to understand that the power of social is not measured in performance KPIs, but in brand awareness. An added advantage? The brand will no longer have to solve the riddle of the ever-changing algorithms and feed rankings. 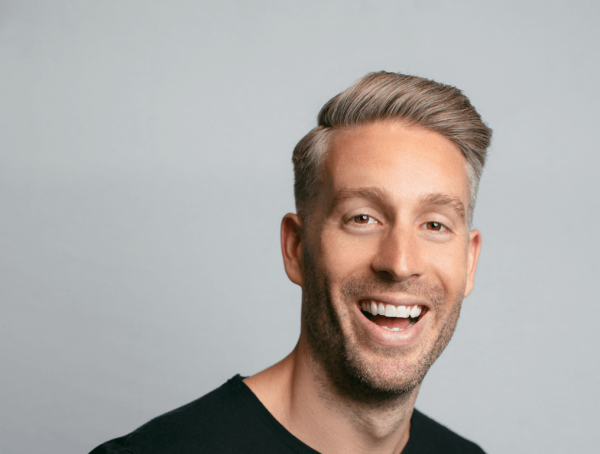 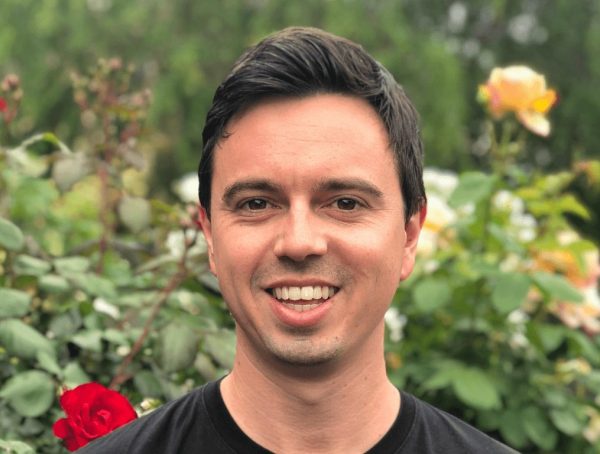