Are You Guilty Of Social Media Unoriginality?

What would social media be without its hilarious and somewhat uninspired hashtags? Admit it, we all plead guilty to using them, when recording and posting our memories on social media. And it was only a matter of time, before anyone created a video with the most overused hashtags on social media.

Also Read: You Can Now Live Chat With Miss Piggy

Hiérophante, Lyon-based musician and video maker, created a video clip with the most commonly used hashtags on social media and the images that accompany them. Aiming at pointing out the common trends that homogenise the social media sphere, the author hand picked all materials, stitching everything together and serving us with the somewhat bland reality of our internet presence. “I took advantage of our tendency to be unoriginal on social media to make this animation,” Hiérophante writes on his Vimeo channel.

.@hierophante: There is a tendency to be unoriginal on social media.

From selfies in bathrooms and elevators, to duck faces and #followmeto, you can find everything here. It’s also interesting to see that Hiérophante has also managed to include celebrity pictures taken from their social media accounts as well. Rihanna and Justin Bieber, known for their provocative photos, are featured as well, as prime examples of repetitive online behaviour. Could this be a nod to how celebrities influence their followers and shape trends? We think so.

Click below to watch the video and enjoy the food for thought.

Selfies in bathrooms and elevators, duck faces and #FollowMeTo, you can find everything here. 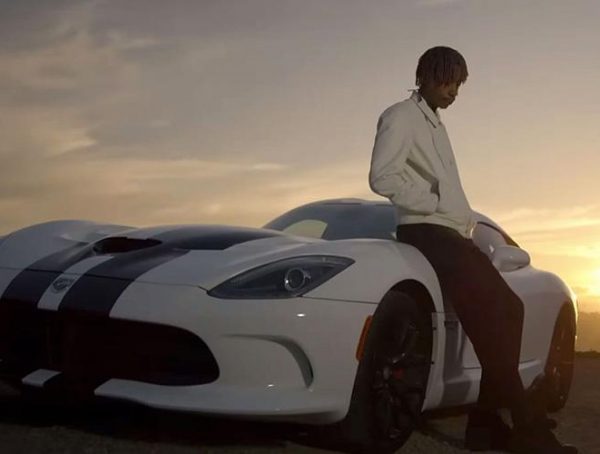