Forget Apple’s Earpods and their slick white charging case. Razer is giving Pokémon fans around the world the ultimate earbuds. The new Pikachu True Wireless Earbuds come with a charging case that looks exactly like a Pokéball. Even the voice prompts are spoken by Pikachu.

The Pikachu earbuds are built the same as the Hammerhead True Wireless Earbuds, with a 13mm driver, IPX4 water resistance and Bluetooth 5.0 radio, and the same low latency mode. Sadly, however, the Pikachu earbuds only last 3 hours on a full charge.

Related | iOS 14 Will Let You Try Apps Without Installing Them

But of course, the feature that really makes these earbuds outstanding has to be the Pokéball charging case. Much like the earpods, the Pikachu pods snap onto their charging ports magnetically.

Razer is giving Pokémon fans around the world the ultimate earbuds, and they come with a charging case that looks exactly like a Pokéball

The Pikachu earbuds and accompanying Pokéball charging case will be available in China for $120 on April 16. Note that the manufacturer kindly asks that you do not throw the Pokéball at the earbuds to “capture” them. 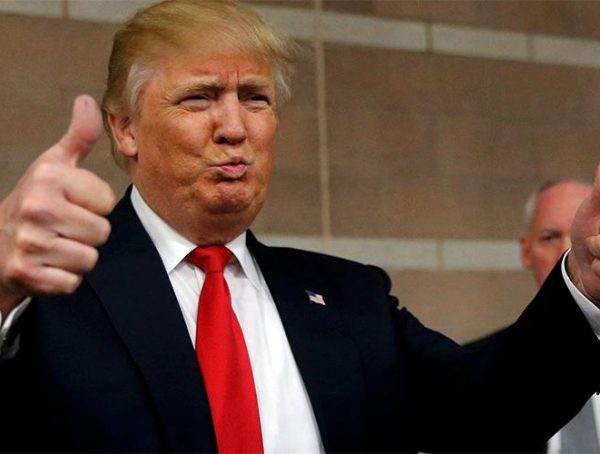