In what must be the sweetest collab ever, Nike has revealed the release date for the SB Dunk Low x Ben & Jerry’s “Chunky Dunky.”

Ben & Jerry’s has done things its own way since humbly serving its first scoop in 1978. The company is world-renowned for producing high-quality ice cream – but the Vermont-based brand has always remained committed to its core values of doing good and having fun.

It is to celebrate that shared ethos that Nike SB is releasing a chunky rendition of the Dunk Low.

The sneaker features hues and textures that mimic Ben & Jerry’s signature packaging. That’s one that you will be noticed! Blue skies, bovines, and green pastures all appear in familiar form, while colorful tie-dye patterns and bold text graphics cover the shoe’s insole and heel.

“Dip into this delicious edition before it gets gobbled up.” 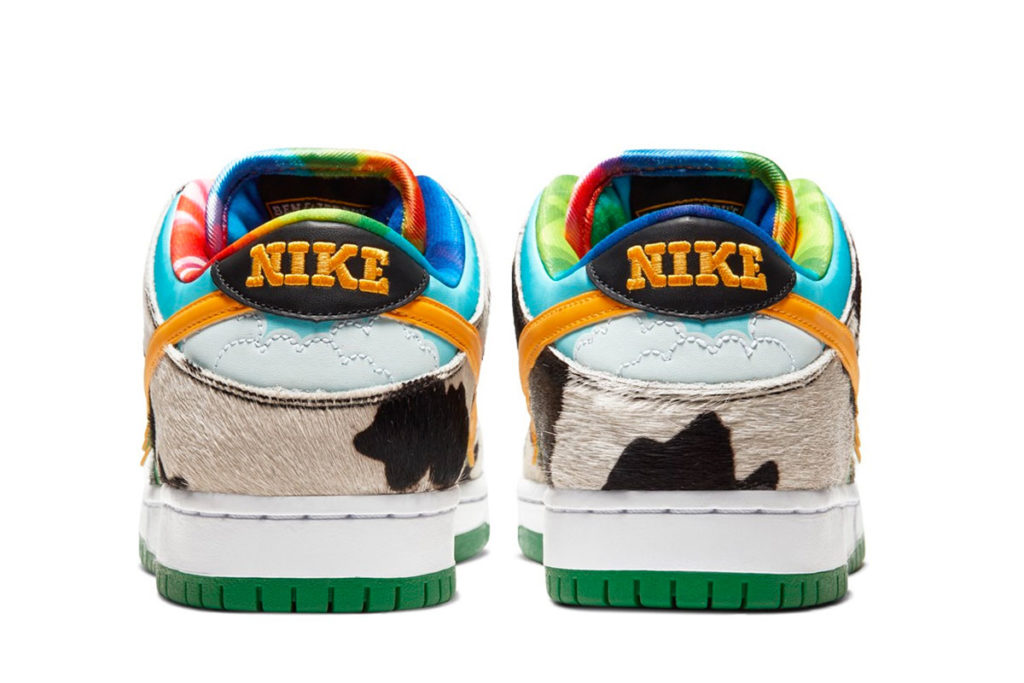