Playboy has announced the end of its print magazine, 66 years after its first edition. It’s the end of an era.

Ben Kohn, CEO of Playboy Enterprises, announced the news in an open letter revealing that the Spring 2020 issue will be the last.

In the letter, Kohn explained that the conversation had been happening internally for quite some time. The magazine had lost its traction in an era where everything is now digital. Kohn also added that the current halt in production caused but the Coronavirus pandemic pushed for an earlier resolution:

“We were forced to accelerate a conversation we’ve been having internally: the question of how to transform our US print product to better suit what consumers want today, and how to utilize our industry-leading content production capabilities to engage in a cultural conversation each and every day.”

He continued: “With all of this in mind, we have decided that our Spring 2020 Issue, which arrives on US newsstands and as a digital download this week, will be our final printed publication for the year.”

Playboy will now focus on digital content, with potentially a few print special editions and partnerships. “Print is how we began and print will always be a part of who we are.” 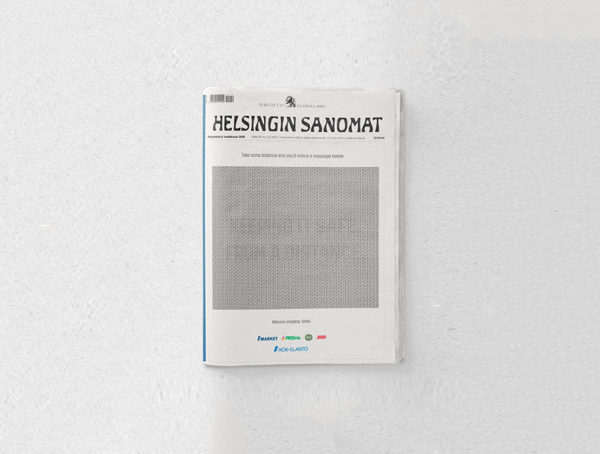 Creative Campaigns Featured
Burger King: We Warned You It Was Big