Medium Is About To Launch Monetisation Solutions For Blogs

It’s easy to start blogging with Medium – but it’s still difficult to keep it going long enough to grow a decent following. It’s even more difficult to make money from it. But Medium is about to change that last bit by launching a few monetisation solutions.

If you’re dedicated enough, you will be able to start making money from your blogging soon!

Many people blog. Some have blogged almost “religiously” for years, and have grown huge audiences. But monetisation has always been a big issue. Medium founder and CEO Evan Williams says he sees that changing soon:

he explains in a recent BBC interview , adding that the features will be rolled out in the next few weeks. So, what can one expect in terms of monetisation features?

Medium is planning to launch monetisation options for your blog pretty soon!

It seems that Medium will not be “limiting [itself] to advertising”, and Williams adds that

[quote]there’s a lot of potential for premium or subscription or even user-paid content. Some sort of paywall or membership.[/quote]

The company will also be focusing on developing the ability for bloggers to experiment with other types of interactive content – video and podcasts, for example. Even big brands are limiting their online spaces, and turning to solutions such as Medium to communicate with the world. It’s not that much about “having a website anymore”, as brands are breaking out of the “company website” mentality and moving content onto other spaces.

In the next few weeks, Medium is launching monetisation solutions for blogs 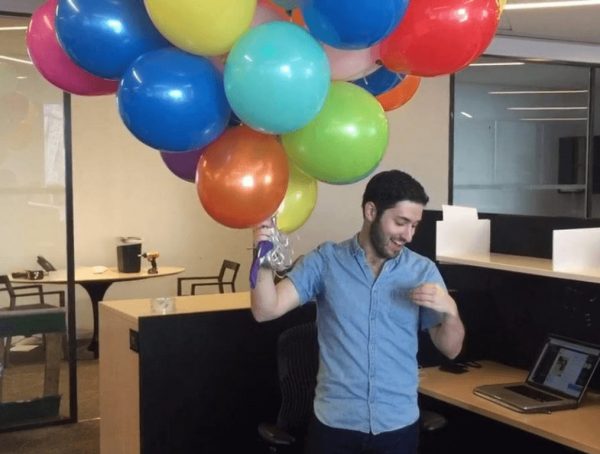 Featured WhatsApp
WhatsApp Will Soon Be Putting Ads In ‘Status’

Google has announced the rollout of its 3D Swirl ad format to all Display & Video 360 customers globally.

Google last week announced it's launching manager accounts in the Google Ads mobile app, letting you view all your accounts …