If you’re of a certain age, you’ll likely remember when MySpace was very much numero uno amongst all social platforms. Roll the years back a little further, and you could have been one of the (relatively) few who were amongst the pioneers of modern social networking on Friendster.

But here’s the thing: the history of social media actually goes back a lot further, and its roots can be found in blogging, Google, AOL, ICQ, the beginnings of the world wide web and, perhaps surprisingly, CompuServe.

This infographic from Creative Ramblings takes a closer look at the history of social media, 1969-2012

This article was originally published on mediaBistro.com 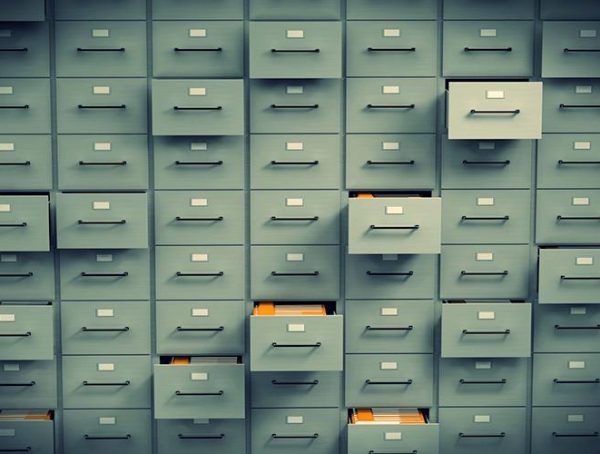 Social Fun
Ever Wondered How Much Data Is Generated Every Minute?