“There is only one way to avoid criticism: Do nothing, say nothing, and be nothing.”

I came across this quote the other day and immediately I realized how relevant it is, even though it was written by Aristotle wrote about 2,000 years ago. “Why is this relevant?” you might ask… Hold on, I’ll explain.

It is on a daily basis, that we see examples of companies (big ones) that shun a presence on social media or the management thereof. In my opinion this often happens mainly for one reason. Fear of criticism. It’s widely known that people fear what they cannot understand, and it’s true that most companies can never really keep up with what’s going on out there technologically, therefore they cannot fully understand it either. The nature of the internet and social media specifically, is this: It is fast, and on it everyone has a voice. Therefore, if a company is out there on the marketplace, doing business, trying to be the best company in its field (as companies do), chances are someone will talk about it, positively or negatively. That’s not rocket science.

It is therefore rather naive to say the least, to assume that it will not be criticized at some point. So, whether they like it or not, the conversations that companies are actually afraid of, are already happening, and will keep on happening as long as the internet is a free place. “Hiding one’s head in the sand” so to speak, is not going to make those conversations go away. Sure, many will argue that it’s wiser to ignore some negative press in order to suppress it, however this is done in a manageable way. It is a strategic decision. At least if one is aware of it, it can be identified, evaluated, and finally dealt with strategically. That’s what social media manuals are there for, and crisis management is a big chapter in them. To actually shut the door on “social” as if it where something that will inherently harm your corporate reputation, is madness, if not pure stupidity. It’s like being invited to a party where everyone will talk about you, and you turn it down. If anything, you could learn a lot about what people think about you, from that party.

So, your company doesn’t use social media because it’s afraid of criticism? It may as well fire everyone and cease to exist. Even if that happened though, the internet has the memory of an elephant. We all know that. So, let’s be realistic as possible about it. “…we no longer have a choice on whether we do social media; the question is how well we do it” (Erik Qualman). 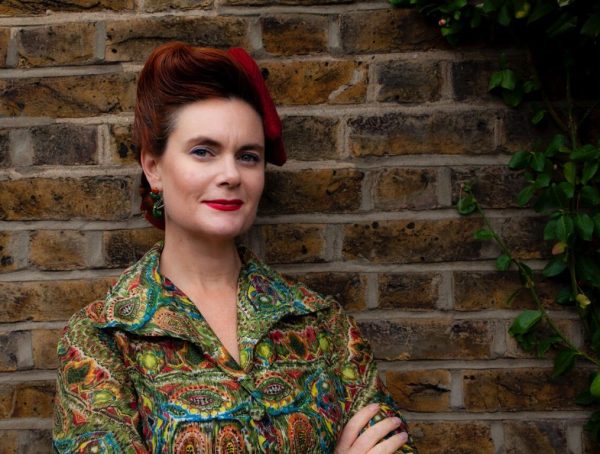 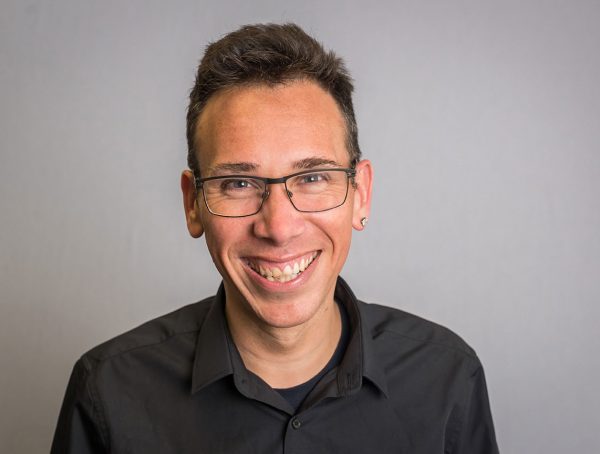