Two Strangers Get Stuck On An IKEA Elevator On Christmas Eve

It’s Christmas Eve in this IKEA store when two strangers get stuck on an elevator together. Watch this cute Christmas story.

Picture this. It’s Christmas Eve and you have just finished doing some last minute errands. You’re in IKEA, riding the elevator to get back to the parking lot. Suddenly the elevator stops, and before long, you realize you are stuck. Here, on that elevator, with a total stranger. But you two have more in common than you could imagine. For starters, you are both there, right now.

“Cambia il solito Natale” is a cute spot created by DDB for IKEA Italy that reminds all of us of the importance of the Christmas spirit and bein nice and open with the people around us.

You have guessed it, the two protagonist will learn to enjoy and make the most of this inconvenient situation. And, of course, all is easier when you have all your IKEA favorite objects with you.

This Christmas, @IKEA wishes to remind all of us of the importance of learning to be with each other. 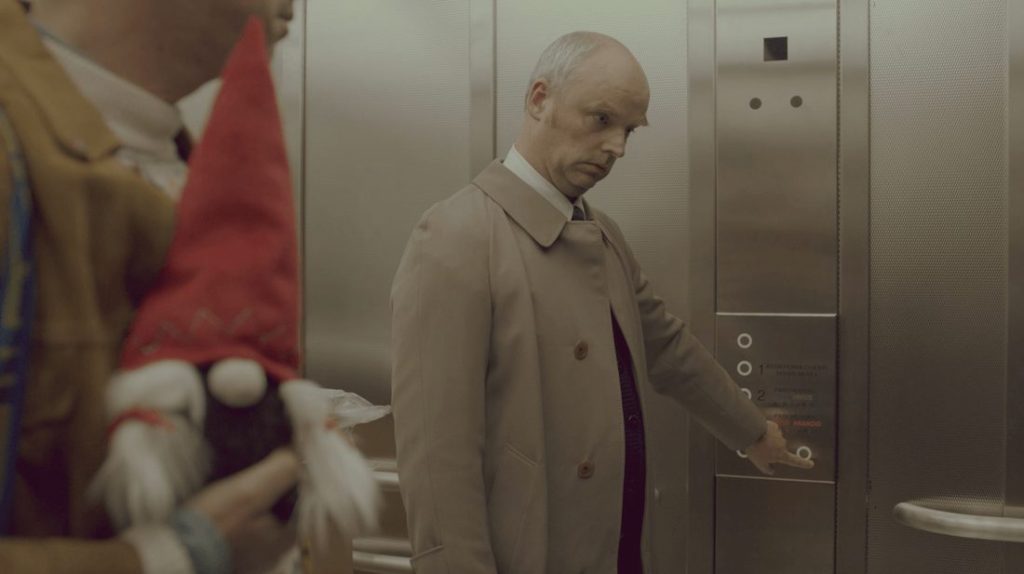 Read next: This Hotel Provides Social Media Sitters Who Take Care Of Your ‘Gram While You Relax
#christmas#creative#ddb#IKEA#Italy

“Reunited with Buds” shows Budweisers' support the nationwide COVID-19 vaccination campaign, offering a free beer to those who got the …