Prisma proved hugely popular with users in 2016, offering cool photo filters to add to photos. Now, with its latest update, it is giving users the ability to browse all filter styles in one place. Here’s comes the Prisma filter store.

It might be called a “filter store” but its filters (styles) are free – it’s a place that all users can go to choose their styles and delete the ones they don’t want to use. For some power users, the filter store offers a tool to allow them to create their own styles as well. Prisma says the desktop tool will be available to the app’s most active users, who simply upload an image as the base for the new style and then make various changes to “content weights” and “style weights” to refine it as they like.

There are now 44 different Prisma ‘styles’ available and a ‘filter store’ to pick and choose them.

For everyone else, there are 44 different styles available to choose from at the moment, which in itself is confusing. But the filter store offers a way for users to easily navigate them. Prisma explained that,

[quote]This makes people confused as they have to scroll through lots of styles they don’t like to get to the favourite one. Now people will be able to download and keep the styles that they really enjoy.[/quote]

Also, there are reports that users will soon also be able to create, rate, and share styles with their friends. Prisma has been very popular, and the company behind the app may be trying to start monetising it somehow, with the filter store. However, as Prisma’s co-founder Aram Airapetyan says, “for the time being, we do not consider earning money from users.”

Read more: Prisma Gets Profiles And Its Own Trending Feed
#Filter Store#prisma#Prisma Filters#Styles 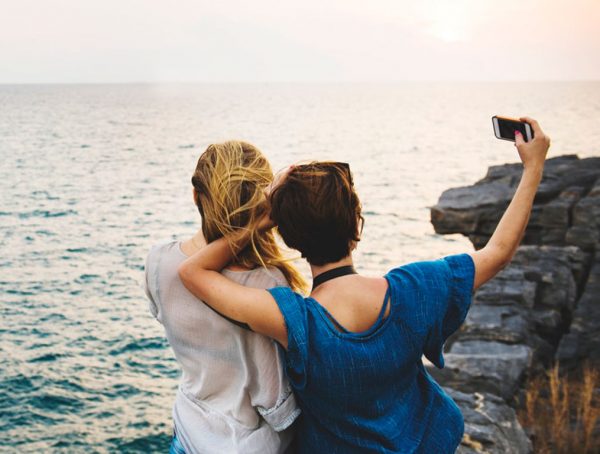 Other Platforms
Prisma Gets Profiles And Its Own Trending Feed