People Have Raised More Than $300M Through Facebook Birthday Fundraisers

Facebook’s birthday fundraisers feature turned one this week, and it’s not hard to see how much a success it has been so far. In its first year, people have used it to raise $300 million. Now, Facebook is working to help more people find nonprofits to support.

In an announcement this week, Facebook’s Head of Product of  Social Good, Asha Sharma, shared major milestones from the first year of its birthday fundraisers feature launched last year. He also announced plans to “help people more easily find nonprofits to support in the year ahead.”

The most important milestone for the feature launched last year is that people were able to raise more than $300 million for the causes they care about. Among the top beneficiaries of birthday fundraisers are St. Jude, Alzheimer’s Association, the American Cancer Society, Share Our Strength – No Kid Hungry, and the ASPCA .

Facebook’s birthday fundraises feature has been hugely successful, with over $300 million raised by people using it to raise money for nonprofits and causes.

During the year, Facebook also added new tools to nonprofit fundraisers, like the ability to match donations and add organizers to a fundraiser, or a tool to help people making recurring monthly donations to the organisation and causes they support. It also added the ability for Pages – including those run by brands, public figures, and nonprofits themselves – to create and donate to fundraisers.

Finally, since November 2017, Facebook has waived fees, so that 100% of all donations that are made to nonprofits through the feature will go directly to the nonprofits people support.

Today, Facebook is launching some new nonprofit selection tools. There are currently over 750,000 nonprofits on Facebook, so choosing which one to support can be difficult.

Facebook will soon provide more information about nonprofits they want to support by clicking on then on the list. This will help them learn more about the organisation, their mission, etc. 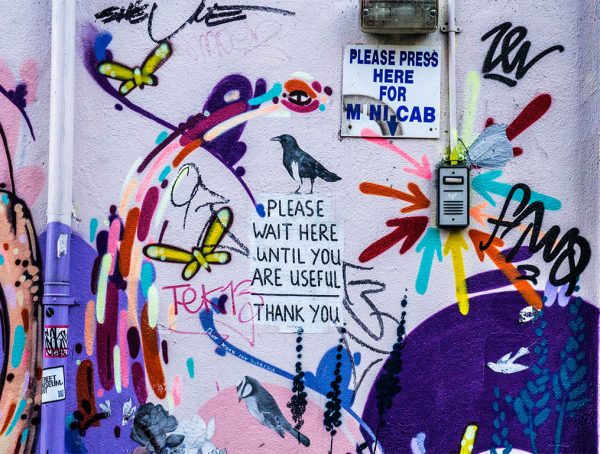