Do you remember when we talked about #FoodPorn making food taste better? Well, Heinz is here to not only make your food more delicious, but to also put it on your plate. Like, for real.

Heinz commissioned Africa – a creative agency in Brazil – to come up with a fun idea to promote its condiments. The idea they brought to the table, answered a very simple, albeit fundamental, question: Why only “like” that delicious #FoodPorn meal, when one can actually “eat” it?

This is exactly what Heinz did. Instead of drooling over endless Instagram posts, it made sure that followers could actually savour them in real life. The campaign’s name “Irresistible Posts”, followed a simple, yet brilliant execution. Through geolocation targeting, they created promoted Stories on Instagram around lunch time, showing delicious burgers made by famous chef Santi Roig.

Swiping up on that specific story would open a link where users could order the specific burger that was then delivered to the door of the lucky users in a personalised box.

Heinz gives us the ultimate #foodporn campaign: Why like it when you can eat it? 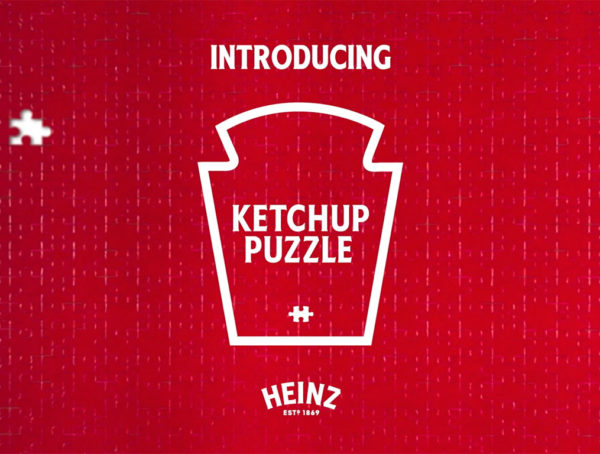