Facebook’s recent algorithm change seems to have claimed its first high-profile victim. Or at least the first one we’ve heard about. LittleThings, the well-known online content publisher has announced that it is shutting down.

When Facebook made its big algorithm change last month, we knew things were going to get harder for publishers. But were we expecting them to get so “hairy” that publishers were going to be forced to shut down? Probably not. I mean, there IS a heavy reliance on Facebook, but just how deep that runs really varies from one publisher to another. In online video publisher LittleThings‘ case, Facebook’s algorithm change proved “catastrophic.”

When Facebook made its big algorithm change last month, we knew things were going to get harder for publishers. But were we expecting them to get so “hairy” forcing publishers to shut down?

At the end of the year, LittleThings’ traffic topped 58 million uniques, putting it on par with much bigger and more well-known content publishers, like the Today Show, Food Network, or HGTV. At the time, the company had been in talks with possible investors who were going to inject much-needed capital to help it grow beyond its 100-person team comprised mostly of content producers. In January, things changed drastically, with organic traffic dropping almost 75%. Apparently, that was enough to cause investors to lose interest.

LittleThings launched back in 2014, producing feel-good video content primarily for women, in five main verticals: DIY, food, parenting, pets and live video. Its plans to continue to grow and broaden its focus have now been cut short. Of course using Facebook to grow so fast was good while it lasted, but it was also a big gamble, which was ultimately lost. Either way, LittleThings probably would never have seen the success that it did in such a short time, had it not been for Facebook in the first place.

Facebook’s recent algorithm change seems to have claimed its first high-profile victim. LittleThings, the well-known online content publisher has announced that it is shutting down.

During its few years in existence, LittleThings fought previous algorithm changes, and won. This time, not so much. As the company’s CEO Joe Spieser explains:

[quote]No previous algorithm update ever came close to this level of decimation. The position it put us in was beyond dire.”[/quote]

The news really puts publishers’ reliance on big platforms like Facebook in the spotlight. Perhaps other publishers should take note. However… could it be just a little too late? When will it claim its next victim? 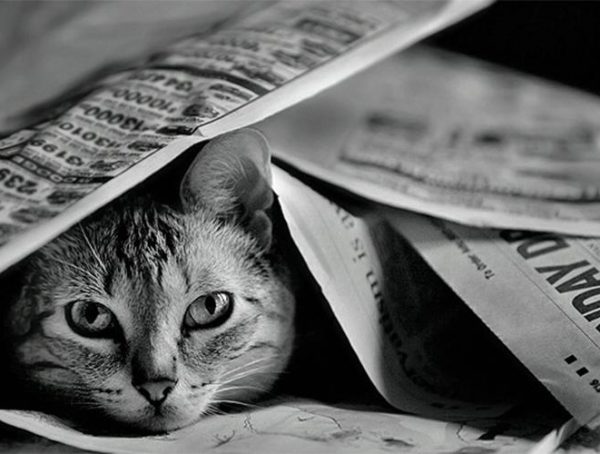