Uber is getting past its “transportech” personality and fast moving onto fintech with the launch of its new credit card.

Despite its horrible reputation, Uber surely knows how to innovate; and with a new CEO at the wheel, we can only hope it comes up with different and more exciting products. One of them could be its new credit card, managing to tie a financial product back into its own platform, while catering to the needs of the ever-moving, entrepreneurial generation.

There’s no Uber bank of course, or at least for now, so the ride-sharing app is partnering with Barclay Card to foray into the exciting and so-hot-right-now world of fintech.

There’s one upside to Uber Visa Card – there are no annual fees. Onboarding can be a bit of a fuss though, as interested parties will have to share a lot of info to get into the consideration queue.

There are also considerable perks that come with it that will surely appeal to frequent travellers, and business people. First of all, Uber Visa comes with 4% cash back on dining, including UberEATS, 3% back on airfare and hotels, 2% back on online purchases, and 1% back for all other purchases. So, there’s a well-defined audience there.

Moreover, it comes with up to $50 credit for online subscription services after you spend $5,000 or more on your card per year, up to $600 in phone damage or theft, exclusive events, no foreign transaction fees, and, of course, Uber credits.

To redeem credits for your Uber rides, you will have to link your Uber Visa to your account, and from there you can transfer points which you can save to ride for free. Terms and Conditions apply as in all things, but it looks like an appealing fintech product overall.

Uber launches Uber Visa, its credit card that’s got some sweet perks and can give you free rides

Featured Lifestyle
Uber May Ask You To Take A Mask Selfie 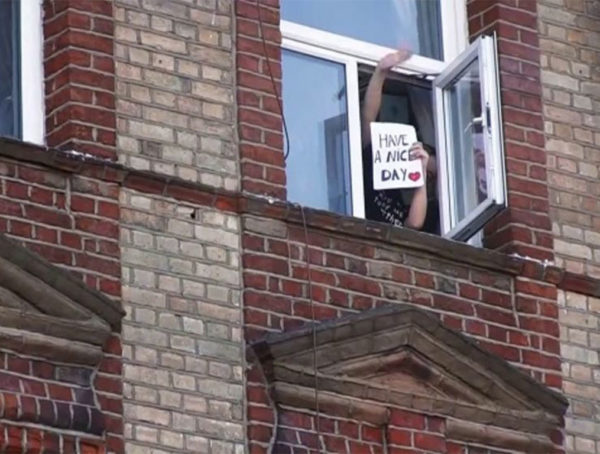