Have you heard of TVTag? Probably not, because it does not really exist yet. TVTag is the new GetGlue. Yes the TV social network has just announced a major update to its platform as well as a rebranding: GetGlue becomes TVTag.

The news was brought though an email GetGlue sent to its users. GetGlue is rebranding next week to TVtag as part of an acquisition by i.TV completed in November 2013.

In the email, GetGlue stated:

[quote]As many of you are aware, this update has been a long time coming. In fact, when GetGlue joined i.TV in November, one of the reasons we were all so excited about both companies coming together is that both teams shared a vision for how to make watching TV more fun and interesting. The update to GetGlue you’ll see next week is a culmination of a lot of hard work and your feedback. We can’t wait to share it with you![/quote]

If you’ve never heard of GetGlue before, it’s a social TV application for the Web and mobile that already counts 4.5 million active users. It is in essence very similar to Foursquare but instead used by fans of TV shows and movies for checking into what they’re watching right now along with their friends.

P.S. And as a final reminder,

next week. So heads up! 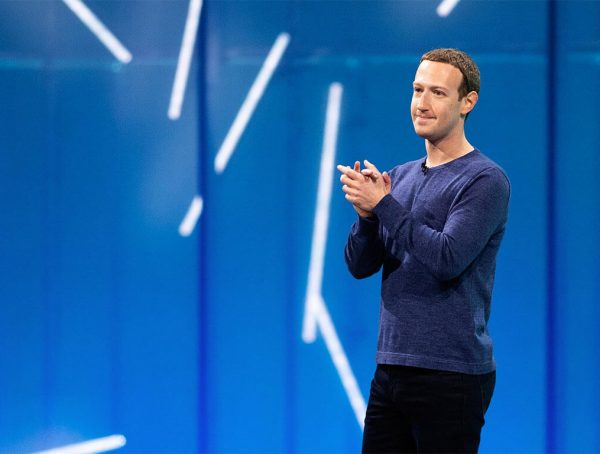