Facebook may be preparing for something new as it acquired Wit.ai, a platform used by developers to get structure data from speech (voice recognition technology.)

There was no explanation as to what Facebook plans to use Wit.ai for, but the platform could well be used to integrate voice search and/or command in a future release of the Facebook mobile app. Another hypothesis is that Facebook could plan to develop a product rival to Siri.

#Facebook acquired Wit.ai, and could be planning to integrate voice recognition in its mobile app.

The truth is that there are so many ways Facebook could possibly make use of voice recognition.

Facebook explained the reason behind the acquisition of Wit.ai:

[quote]It is an incredible acceleration in the execution of our vision. Facebook has the resources and talent to help us take the next step. Facebook’s mission is to connect everyone and build amazing experiences for the over 1.3 billion people on the platform – technology that understands natural language is a big part of that, and we think we can help.[/quote]

Despite now being part of Facebook, Wit.ai announced that the platform will still be available for free to all users. 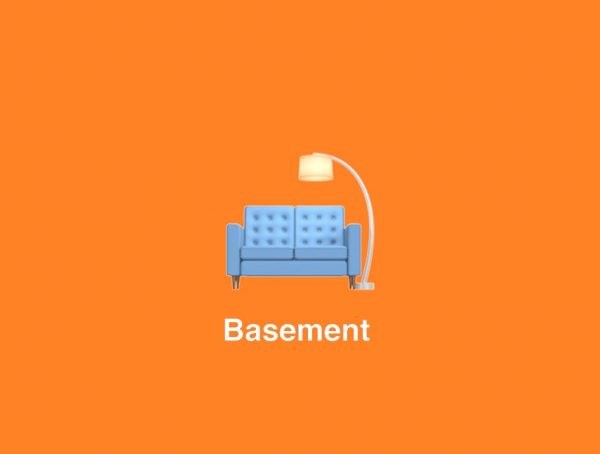 Featured Startups
Basement: A Micro Social Platform In The Era Of Masses Featured Tech
The Future Of Voice Is Non-Binary